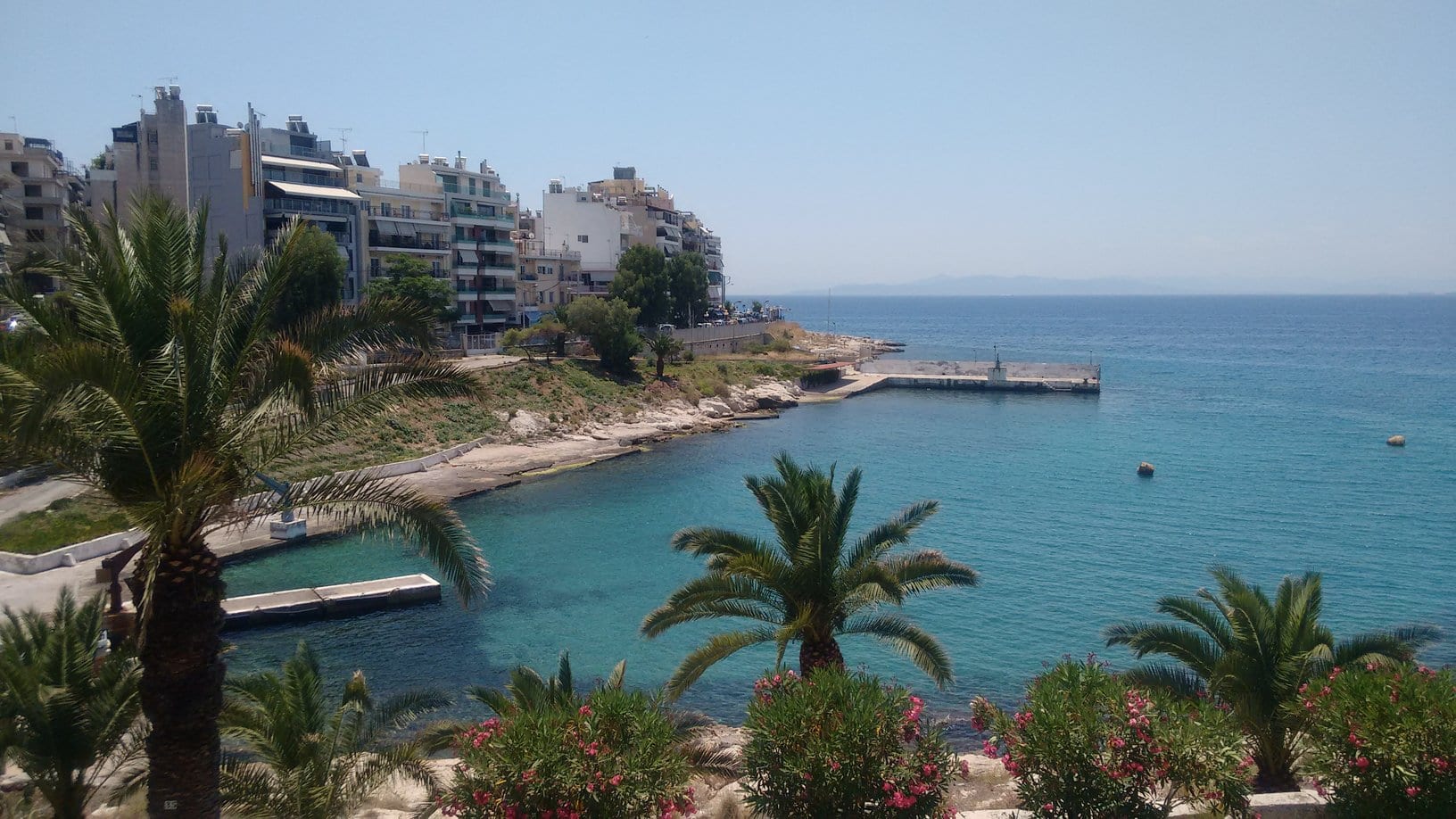 It's more than just a port! Piraeus is a historic peninsula and an ancient-modern
city in its own right. As such it is packed with powerful imagery. Piraeus was the
naval base of ancient Athens and is a vital Greek and Mediterranean Sea port
today. Piraeus has no shortage of spots both ancient and new that will light up
your Instagram account, from ita main ferry passenger port and smaller leisure
harbors to cultural landmarks and unexpected scenic views. So power up your
smartphone and check out these hot spots for taking some stellar snaps. 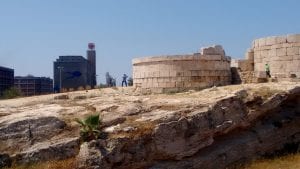 The big island ferries coming and going always generate excitement and the
place where they do is actually called Kantharos, the Great Harbor of Piraeus in
antiquity. Even if you don't have a ferry to catch, you can walk along the water's
edge to gawk at the Blue Star ferries or big ships of Minoan or Anek lines and
take a picture as they sail off to (or back from) Crete and other Greek islands.

On the north side of the Kantharos harbor there's a hillside with many ruins of
ancient walls and gates—from both the Cononian and Themistoclean chapters of
Athens and Piraeus history. The rounded stone lookout towers are remnants of
the Ietionian Gate and probably date from the later Hellenistic period. The hill sits
across from Port Gate E2 but the actual entrance is a bit of hike over to Kanari
street; if you're setting out from the hotel we suggest a taxi.

You'll know it as the terminus of Line One of the Athens Metro, but it was formerly
part of the Athens-Piraeus Electric Railways. The elegant, high-ceilinged station
you see today (which opened in 1869) was completed in 1929 by Greek architect
Ioannis Axelos. A real beauty! 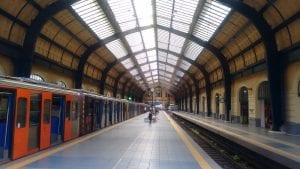 Piraeus has an extensive and varied coast that in extends in all directions south
of the main harbor. Along the Freatida and Themistocles coasts you'll find
remnants of ancient fortified walls and rocky coves just opposite modern
apartment blocks: this contrast makes for some great pictures.

When Piraeus served as the base for the Athenian fleet, there were hundreds of
ship sheds (neosoikoi in Greek) lining the harbors. They were made of stone,
164 feet long and up to 26 feet tall, and you can still see some of the foundations are

those at the edge of the circular Zea harbor. Find them at Akti Moutsopoulou, facing the harbor,

between Thrasivoulou and Siraggeiou streets.

This is where the big yachts are. And plenty of seaside restaurants and bars, but
it's those big glamorous boats that will likely light up your 'gram. 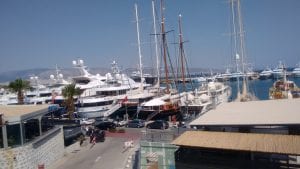 Call us biased but this is exactly where The Alex is, perched at the edge of a
historic hill with unforgettable views of the charming round Microlimano harbor
and Saronic Gulf beyond. We're willing to bet that if you photograph the sparkling
blue from the terrace of our rooftop restaurant and bar, Nest, at sunset you will
be giving your Instagram followers a lot to like—they'll probably want to join you!

As we've noted elsewhere, this small museum is filled with ancient Greek
treasures, most Instagrammable of which are probably the bronze statues of
Athena and Apollo on the second floor. But there are countless tiny details that
will also capture your attention. And don't miss one of the big ones: ruins of an
ancient theater right next to the museum.

Technically part of the Athenian of Kallithea, in reality the hyper-modern

arival port to Piraeus in antiquity.

Some go far as to call it the new Acropolis, but in
any case the gleaming white Renzo Piano-designed mega-structure is a sight to
see—and the spectacular coastal views from its "Lighthouse" are just made to be shared. 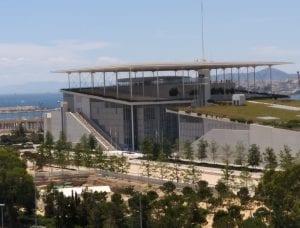 10. Piraeus from the sea

The sea is everything here, so there's nothing like seeing Piraeus from the water.
As your island ferry pulls into the main harbor, the tightly packed apartment
blocks ending abruptly at the rocky shoreline will come into view first, conveying
the feeling of an urban island. On the right, you'll pass by a large replica of the
Lion of Piraeus—the original feline is in Venice, but that's another story.