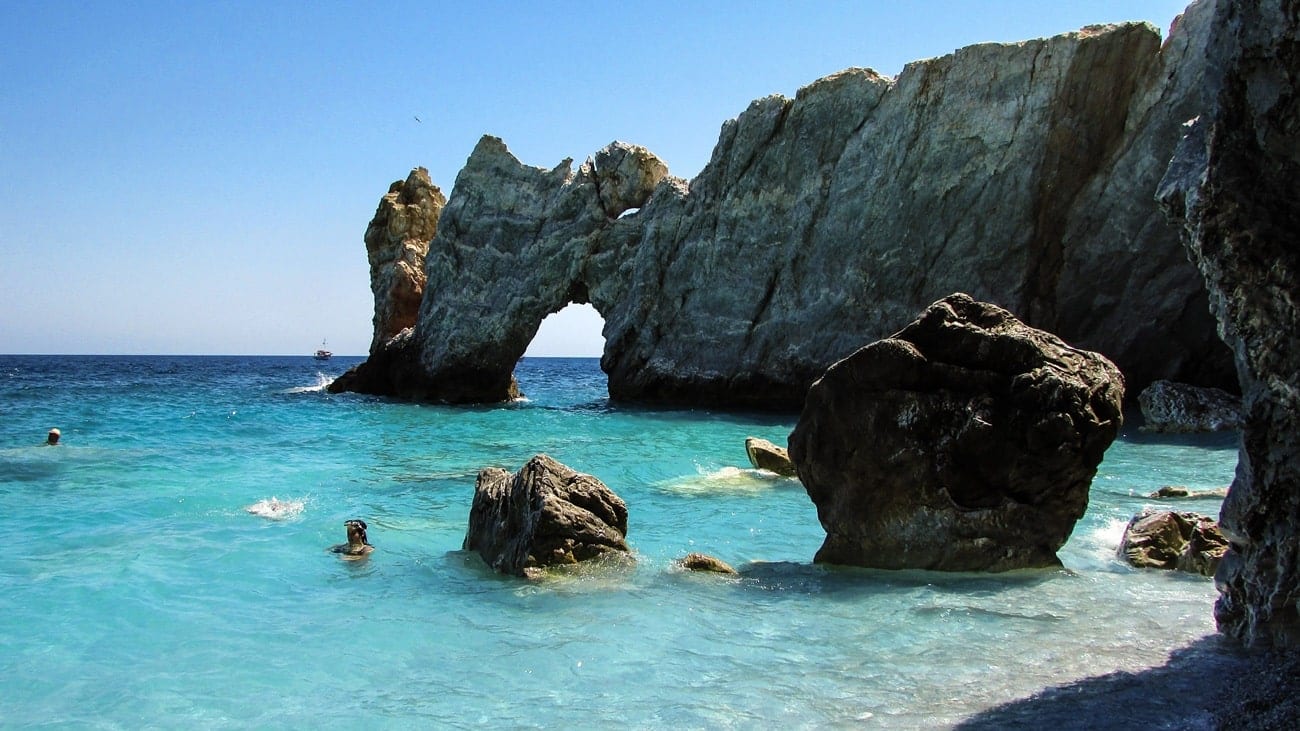 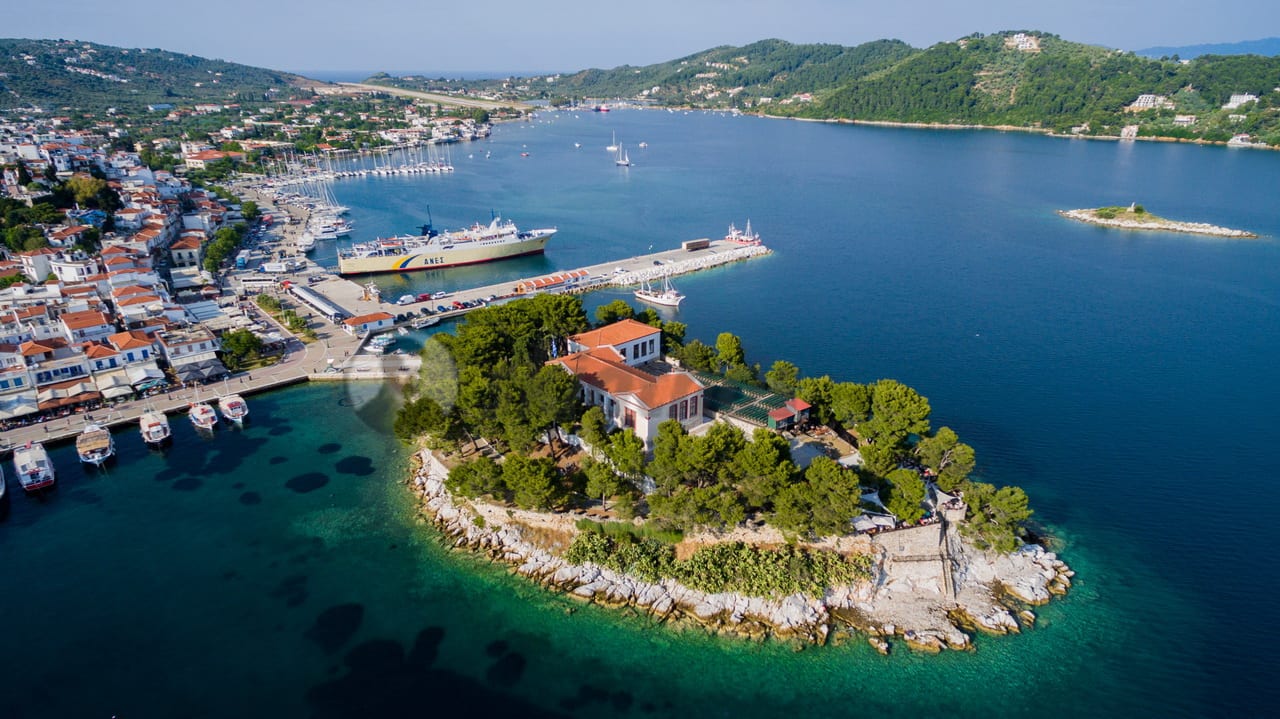 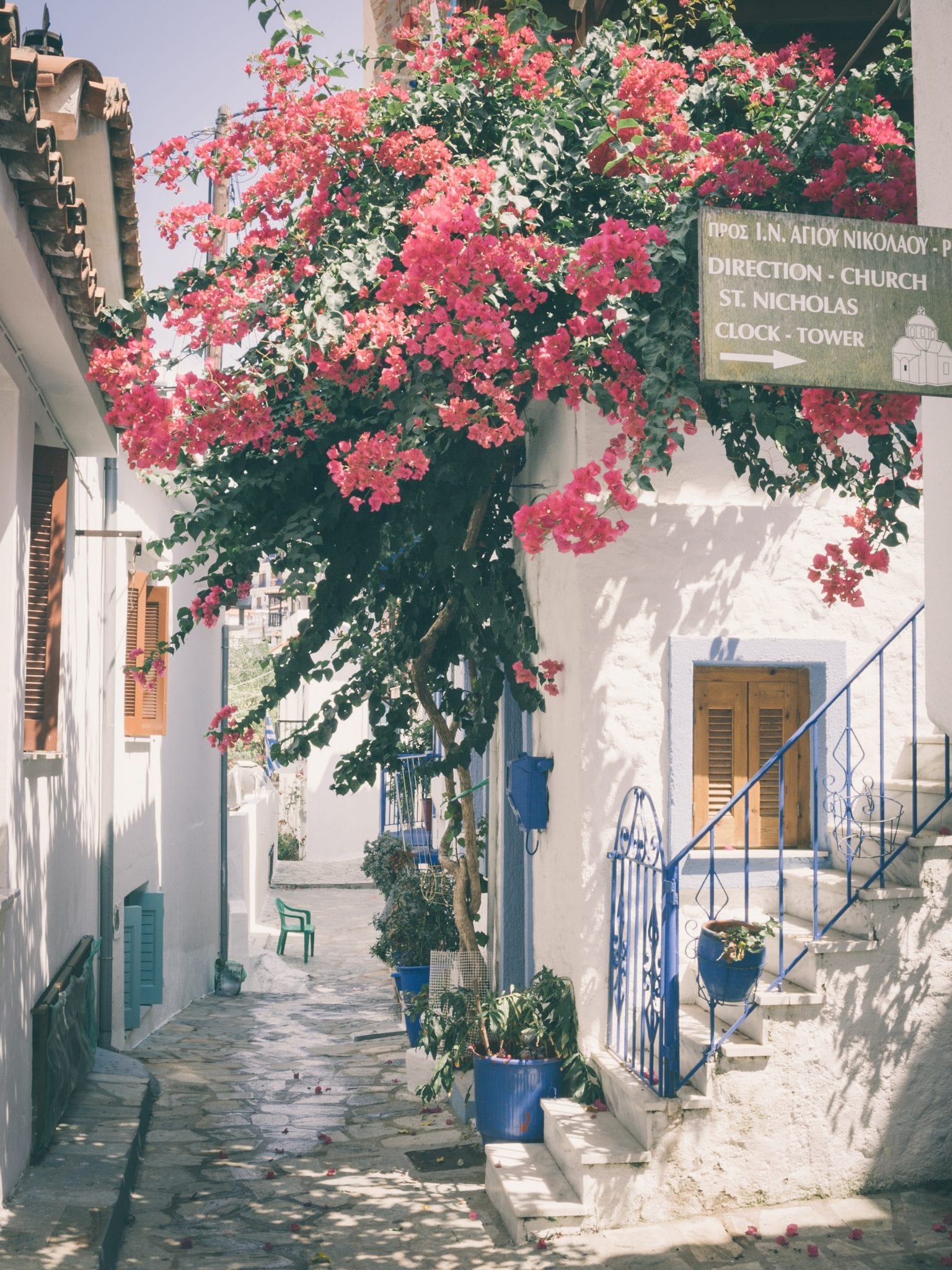 Aegean Suites Hotel is a hidden retreat, synonymous for private residential luxury combined with Mediterranean island architecture and an exclusive air of personal service and attention to detail. Aegean Suites Hotel, an intimate, all suites hotel, overlooking the Aegean Sea and secluded from the beach crowds combines the feeling of a private villa with the services of a five-star hotel. Its unique location and superb sea views. Perched on an olive tree hillside in the quiet outskirts of Skiathos town, will undoubtedly leave you wanting to come back.

Skiathos is the most attractive of the Greek islands of the Sporades group, in the Aegean sea. Nestles in pine-covered hills, combined by a natural landscape and having over 60 dazzling beaches, Skiathos Greece is a paradise for nature lovers! According to history, the name of Skiathos has origins from the word shadow and Athos as well as the island is geographically in the shadow of Agion Oros.

How to get There

By Flight: Skiathos International Airport has direct flights from many international cities such as London, Munich, Vienna, Frankfurt, Milan, Venice, Belgrade, Bucharest, Rome, Amsterdam, Stockholm and Athens among others.

By Boat: Connected with daily boats from Volos and Agios Konstantinos.


We may use cookies on our website in order to personalise our service to you. If you do not want cookies to be used, you can set your internet browser to deny them.